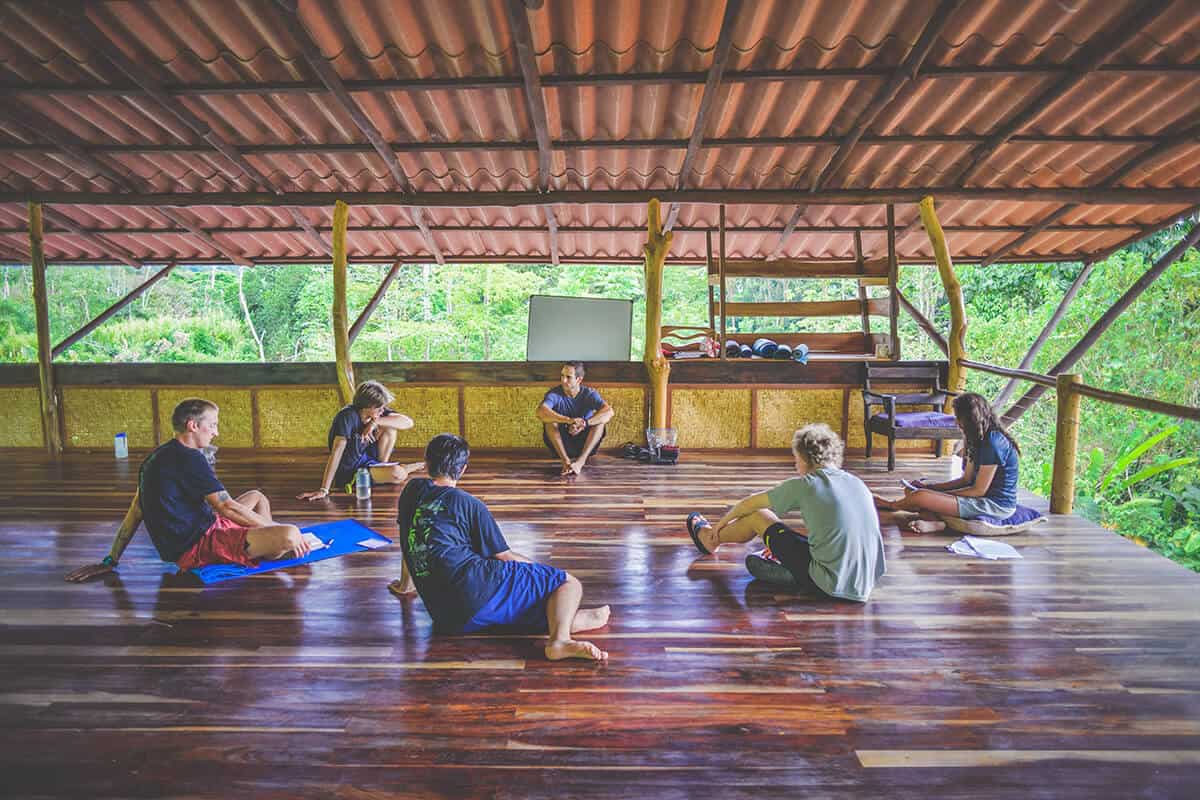 The Woes Of A Sex-Positive, Less Than Straight Generation

Sexual identity will be near the top of the list of most formative, essential, and static identity traits. Despite its importance, past generations did not talk about sexual identity very often. But for millennials, there is less of a taboo.

Millennials are comfortable talking about sexual identity because their parents talked about it. A lot of millennial parents grew up in the 1960s and 70s, a time in the United States when people began to talk more freely about sex. Many then raised their children to be open and responsible when it comes to sexual encounters, while still respecting people’s personal and religious choices to abstain.

Millennials openness to talk about sexual issues doesn’t mean they are having sex all of the time. In fact, recent studies show that millennials are having less sex overall than the previous generation. But the nature of millennial sexual encounters and identity is also changing.

Nearly one out of three millennials identifies as something other than strictly heterosexual, according to a 2016 YouGov poll. This doesn’t mean that two thirds identify as homosexual. It refers to the number of millennials that consider themselves somewhere within a range of bisexuality (attraction to both the same and opposite sex). This number is very different than that of previous generations and points to a new fluidity in how the millennial generation views sexual orientation and identity.

Millennials are generally far more accepting of sexual orientation differences than previous generations. Gay jokes are frowned upon, and almost every high school and college has an LGBTQ (Lesbian, Gay, Bi, Trans, Queer) alliance club. But society still has a long way to go. LGBTQ students still suffer stigma, discrimination, family disapproval, and social rejection. The experience of forming a minority sexual identity can be extremely isolating, especially when faced with rejection from lifelong communities– familial, religious or otherwise. LGBTQ teens are bullied and subjected to violence at significantly higher rates than their peers who identify as straight.

As a result, LGBTQ young adults and adolescents suffer from mental health disorders at much higher rates than their heterosexual peers. A 2016 survey of sexual minority adolescents reported that in the last 12 months:

According to the same survey, sexual minority students also participated more frequently in harmful behaviors like smoking, drug use, and excessive drinking. These types of behaviors are often symptoms of underlying mental health concerns.

While anxiety, depression, and suicidal tendencies are serious mental health issues, they can be treated. Formation of minority sexual identity can be a difficult transition for both the individual and their family, but there is help.

For all young adults exploring their sexual identity, it is important to find an outlet. Talk about your life, your struggles, and your desires with a trusted person like a friend, parent, or therapist. If you or a loved one shows signs of deeper mental health concerns, seek out professional help. 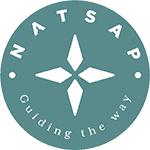